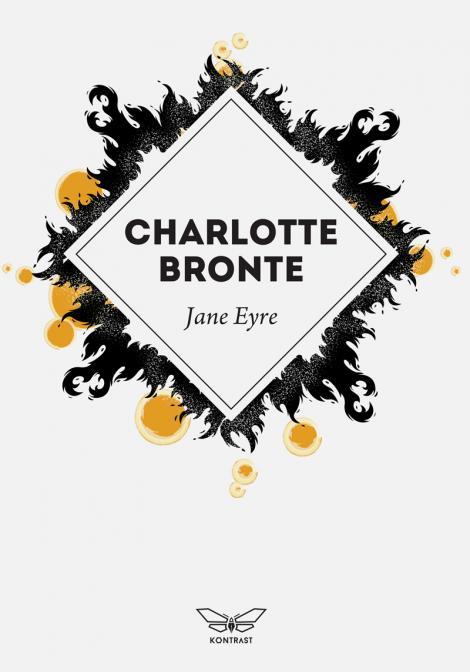 “I am no bird; and no net ensnares me; I am a free human being with an independent will.”

Orphaned as a child, Jane has felt an outcast her whole young life. Her courage is tested once again when she arrives at Thornfield Hall, where she has been hired by the brooding, proud Edward Rochester to care for his ward Adèle. Jane finds herself drawn to his troubled yet kind spirit. She falls in love. Hard.

But there is a terrifying secret inside the gloomy, forbidding Thornfield Hall. Is Rochester hiding from Jane? Will Jane be left heartbroken and exiled once again?

"The reader never tires, never sleeps: the swell and tide of an affluent existence, an irresistible energy, bears him onward, from first to last. It is impossible to deny that the author possesses native power in an uncommon degree – showing itself now in rapid headlong recital, now in stern, fierce, daring dashes in portraiture – anon in subtle, startling mental anatomy – here in a grand illusion, there in an original metaphor – again in a wild gush of genuine poetry." 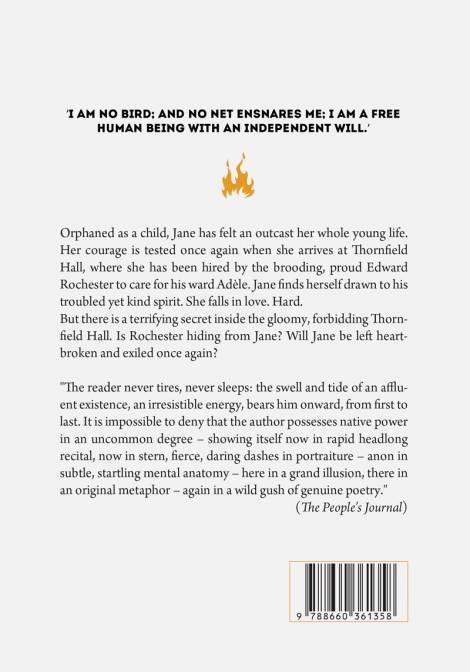